Technological Advancements that Could Power the Future

With concerns for the environment and a growing population, technological advancements in trying to find alternative ways to power the world is powering up. Learn about new technology, and the future of the modern utility that powers the world. 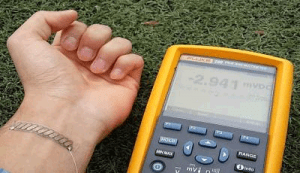 A flexible thermoelectric generator is a small device that can convert heat into electricity without having any moving parts. This break through in electrical engineering will help high-performance devices function without a battery or cool down.

Generators could be used to power light sources, or power health devices for patients. 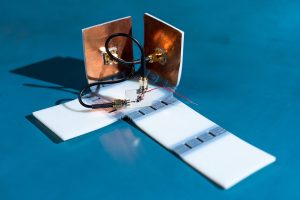 Researchers have developed an electromagnetic energy harvester that can collect energy from radio frequencies.

Instead of the radio waves being emitted, the energy that is created will be collected and reused to keep devices charged.

This energy source will be able to operate small devices like Apple Watches and other wearable devices.

Since the unveiling of this research, researchers have been able to broaden the capabilities to collect energy from tv channels, WiFi and cellular devices.

Triboelectricity allows an electrical charge to occur from friction by two different materials coming into contact with each other.

Even though this method has been known for centuries, it has been excluded from further research because it can be unpredictable.

With the help of research, triboelectirc nano-generators have been created and can power small electronic devices. 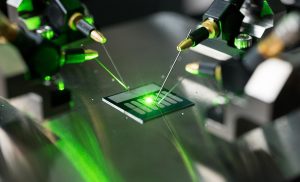 Rectenna’s are part antenna and part rectifier. This technological development will help convert electromagnetic energy into electrical currents. The key point to this technology is that the antenna’s will be small enough to get the wavelength of light.

This energy source will be more efficient and less expensive than today’s solar cells. Instead of converting particles of light like solar cells do, rectenna’s will be collecting waves of light.

With all of these technological advancements in energy, we’ll be able to power the world cleaner and efficiently.

Insights from a Jacksonville Electrician